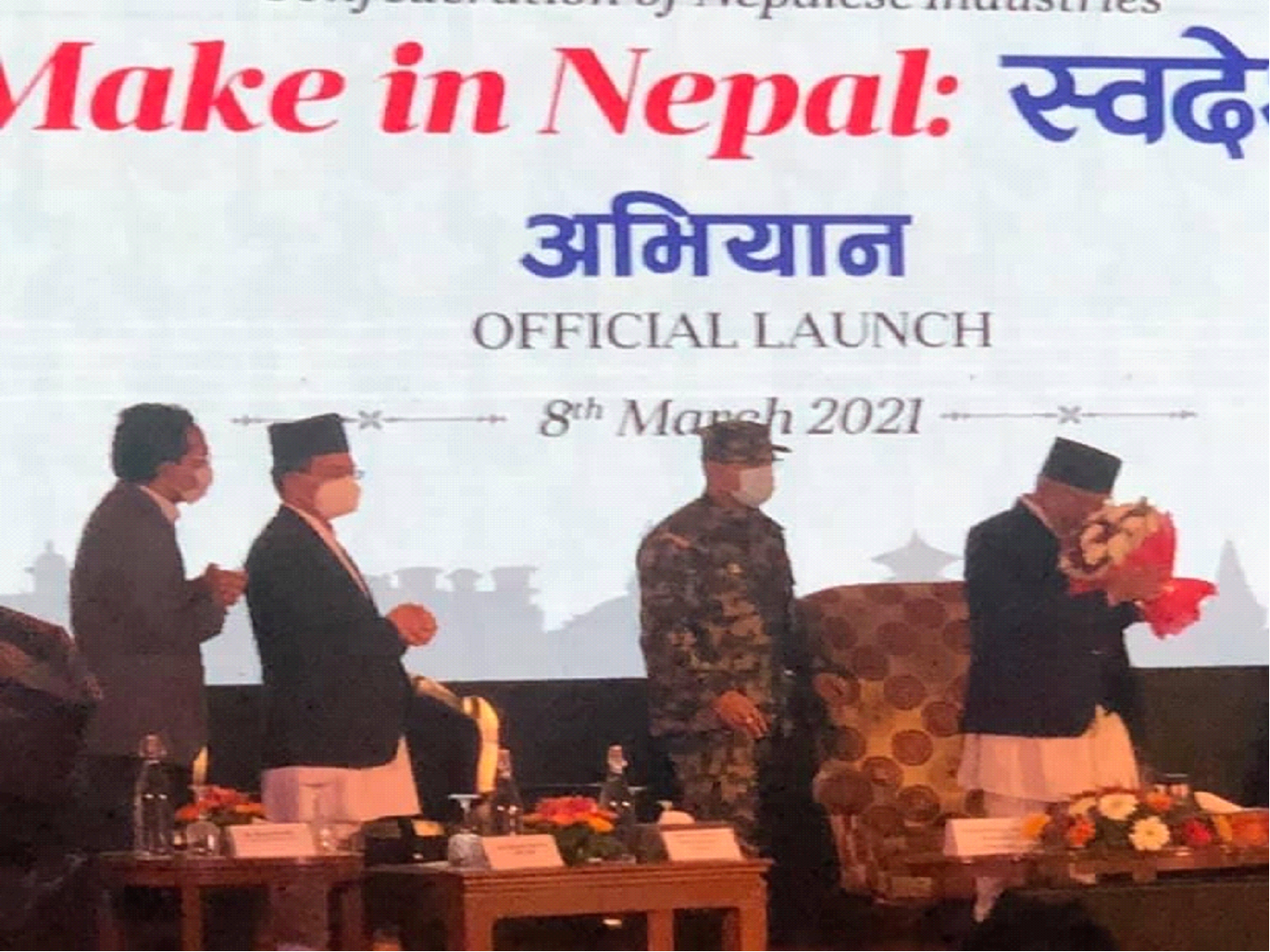 KATHMANDU: The ‘Make in Nepal: Swadesi’ campaign initiated by the Confederation of Nepali Industries is to receive the backing of the government. An agreement to this end was signed between the government and the CNI.
At a program held at the Office of the Prime Minister and Council of Ministers today, Chief Secretary Shanker Das Bairagi expressed the confidence that the campaign would prove a milestone in developing Nepal into a self-reliant and export-oriented economy. “Accordingly, the government is simplifying policy and procedures, and also developing environment conducive for investment,” he said.
CNI President Satish Kumar More shed light on the importance and the potential impact of the campaign, and called for support and cooperation of all. 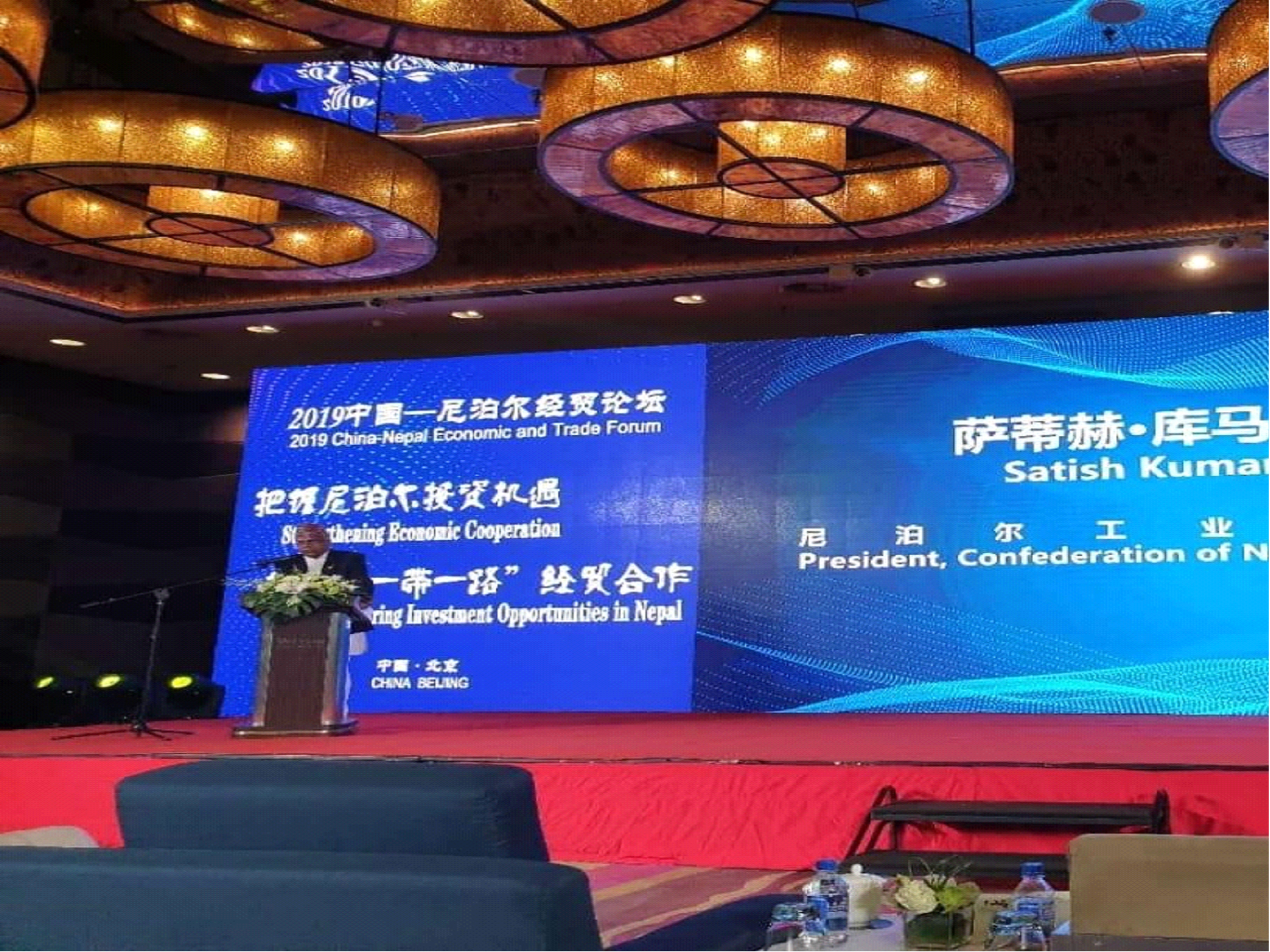